Despite powerful mainstream evidence showing that 78% of polio cases in Pakistan are among those vaccinated with the polio vaccine, and even the fact that the polio vaccine is now the leading cause of polio paralysis, Pakistan is now moving to slam parents of non-vaccinated children with fees and school bans. The country has been battling the disease, which has been running rampant among those vaccinated against the condition for quite some time, even prompting potential travel restrictions until the epidemic is dealt with.

While attributing the spread and outbreak to unvaccinated children, and demonizing their parents for making such an ‘irresponsible’ choice, mainstream public statistics have shown that even those who have been administered polio drops on several occasions were still developing the disease. According to the National Institute of Health, whose polio action group compiled the data in the report, 107 polio-affected children out of the 136 total patients had been given the polio drops under a prescribed schedule — doctor approved.

What’s more, World Health Organization states that Pakistan — despite the large percentage of prescribed vaccination — had the highest number of polio cases in a decade. But perhaps most shocking of them all is a report by the Centers for Disease Control (CDC) that shows it is possible that these children are developing polio from the vaccine itself. The report states:

It should be no surprise, then, that vaccine-associated paralytic polio has emerged as the pre-dominant form of the disease since 1980 according to peer-reviewed research. Amazingly, this is no new discovery. The issues surrounding vaccine-induced polio paralysis was so serious that the US actually moved to the inactivated poliovirus vaccine (known as IPV) in 2000 following the Advisory Committee on Immunization Practices (ACIP) recommended altogether eliminating the live-virus oral polio vaccine (OPV) — the same vaccine that is still widely used throughout the third world despite the serious known associated risks.

Meanwhile, the government officials will now be financially assaulting families who decide to avoid these ineffective and dangerous vaccinations. Unsurprisingly, public trust for the shots is at “its lowest ebb”, according to Hussain A. Gezari, the WHO’s envoy on global polio eradication. Previous attempts by government to financially ‘punish’ parents who do not subject their children to the government-mandated vaccinations have been made in Australia, where the nation suggested stripping parents of non-vaccination children from tax benefits. 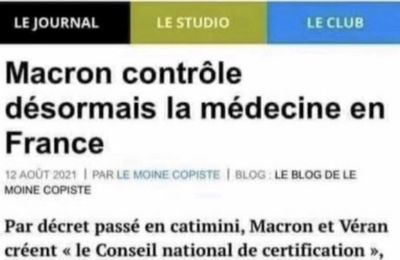 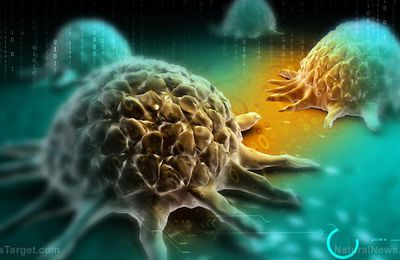