One World Trade Center, sitting on the original six-building complex of the World Trade Center that was attacked by terrorists on Sept. 11, 2001, has been filmed from various, dizzying angles with its completion this year and was recently named the tallest building in the United States.

But aside from its impressive looks, there’s another feature that has received less attention but is well-known to those who find themselves on the lower side of Manhattan on a windy day.


The above recording appears to have been taken recently, but it’s not the first time the sound has been documented.

This video records the high-pitched howling of the building during Superstorm Sandy last year:


Now, no one has questioned the authenticity of the footage yet — and wind howling among buildings is a natural occurrence — but there is always the potential that someone could have manufactured the sound for these videos. 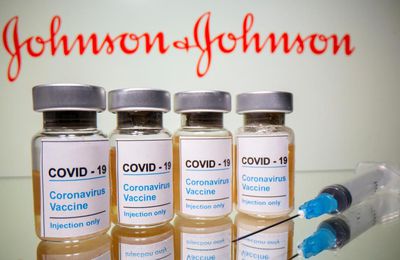