A key Hawaii official in the dispute over Barack Obama’s birth certificate – who lifted state restrictions to allow the White House to present the document to the public – has died in a plane crash.

Loretta Fuddy, the state health department director, was the only fatality among nine people aboard a Cessna Grand Caravan that went down at about 3:15 p.m. on Wednesday while heading to Honolulu.

Read all the arguments in the birth certificate controversy, in “Where’s the Birth Certificate?” and check out the special reports, banners and bumper stickers on the subject. 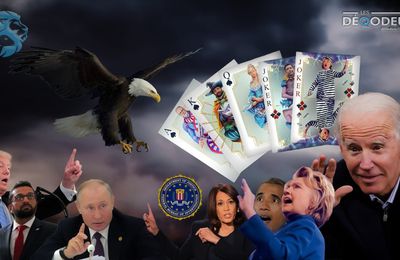