People in Britain Need Permission from U.S. to Board Flights to Canada, Mexico and Cuba

One million British travellers planning to fly to Canada, the Caribbean and Mexico this year face the risk of being turned away at the airport – at the insistence of the US Department of Homeland Security.

New rules require British Airways and other airlines flying to certain airports outside America to submit passengers’ personal data to US authorities. The information is checked against a “No Fly” list containing tens of thousands of names. Even if the flight plan steers well clear of US territory, travellers whom the Americans regard as suspicious will be denied boarding.

Simon Hughes, the deputy leader of the Liberal Democrats, told The Independent: “The concern by the US for its own security is entirely understandable, but it seems to me it’s a whole different issue that American wishes should determine the rights and choices of people travelling between two countries neither of which is the US.”

For several years, every US-bound passenger has had to provide Advance Passenger Information (API) before departure. Washington has extended the obligation to air routes that over-fly US airspace, such as Heathrow to Mexico City or Gatwick to Havana.

Now the US is demanding passengers’ full names, dates of birth and gender from airlines, at least 72 hour before departure from the UK to Canada. The initial requirement is for flights to Toronto, Ottawa, Montreal and the Nova Scotia capital, Halifax – 150 miles from the nearest US territory. A similar stipulation is expected soon for the main airports in western Canada, Vancouver and Calgary.

Any passenger who refuses to comply will be denied boarding. Those who do supply details may find their trip could be abruptly cancelled by the Department of Homeland Security, which says it will “Make boarding pass determinations up until the time a flight leaves the gate … If a passenger successfully obtains a boarding pass, his/her name is not on the No Fly list.” In other words, travellers cannot find out whether they will be accepted on board until they reach the airport. 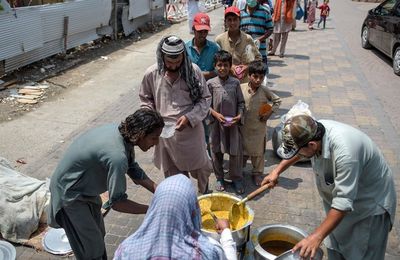