Hedge fund gurus George Soros and John Paulson and central banks around the world are jumping back into the bullion market.

At MarketWatch, Myra P. Saefong, speaks to Kevin Kerr, president of Kerr Trading International, Brien Lundin, editor of Gold Newsletter and Mark O’Byrne, executive director at GoldCore about "unconfirmed speculation" that China – the world's number one producer and second-placed consumer (at the moment) – is gearing up to buy up to at least 5,000 to 6,000 tonnes starting before the end of the year.

There is also “the potential for greater demand from unreported purchases by the People’s Bank of China, should they decide to again report an increase in their gold holdings,” [O’Byrne] said.

[Kerr said] "If China buys this much gold, that would exceed annual, global production of gold, he said. “We do not have enough gold for China to buy that much, and it will take China time to purchase this amount of gold.”

“There’s a significant discrepancy between domestic gold demand in China and the level of Chinese gold imports and production, and apparently this gap is being made up by central bank gold purchases,” said Lundin.

“We will know in time, but the bottom line is that China is … consuming an ever-growing portion of global gold production,” he said. “This forms a floor under the gold price, which is why the most pessimistic assumption of downside targets in gold corrections have always been far off the market.”

Global gold mine production has averaged roughly 2,600 tonnes per year over the past five years, according to the World Gold Council.

Central banks went from net sellers to net buyers during 2009 while recycled gold supply has declined over the same period to constitute around a 1,000 tonnes or less than a third of annual supply.

China produced 380 tonnes of gold during 2011 – over a 100 tonnes more than its nearest rival. The country is preparing to launch direct interbank gold trading – a banned activity at present – at the end of August as part of a broader set of banking reforms. source via incapable de se taire 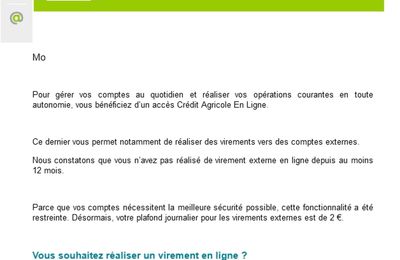