Methanol toxicity from aspartame may cause autism, spina bifida, preterm delivery and more

(NaturalNews) The issue hardly gets as much attention as it deserves, but the extreme toxicity of the artificial sweetener aspartame is wrecking human health on a massive scale. And in a comprehensive study on methanol, the major alcohol component of aspartame, retired food scientist and Professor Emeritus of Food Science and Nutrition at Arizona State University (ASU) Dr. Woodrow C. Monte explains how methanol toxicity from aspartame and other sources appears responsible for causing autism, spina bifida, preterm delivery, multiple sclerosis, cancer and many other chronic health conditions.

Not tied to the processed food industry or any other corporate player that might taint or bias his findings, Dr. Monte's interest in the subject of methanol toxicity comes purely from a genuine concern about protecting human health. And his many years of experience studying food ingredients for use in specialized health care food products has afforded him a wealth of knowledge on this important subject that rarely, if ever, gets publicized by the corporately-funded mainstream media.

Methanol, the chemical trojan horse responsible for many modern diseases

In his study entitled Methanol: A chemical Trojan Horse as the root of the Inscrutable U, Dr. Monte evaluates the role that methanol plays in human health. Since methanol is a relatively new addition to the human diet, thanks to processing methods and chemical syntheses that did not exist prior to 1800s, it is vitally important to determine how this chemical substance affects the human body.

What Dr. Monte discovered is that methanol is converted by the body into formaldehyde, a highly toxic substance known to cause cancer in humans. He also uncovered the fact that methanol metabolizes in organs of the body other than just the liver which, based on all available evidence, is directly responsible for causing what Dr. Monte has termed "diseases of civilization" (DOC).

"Methanol is particularly dangerous to humans, more so than any other animal," says Dr. Woodrow C. Monte on his website WhileScienceSleeps.com. "When humans consume low doses of methanol it is metabolized directly into formaldehyde which is a cancer producing agent of the same level of danger as asbestos and plutonium."

Where Dr. Monte's research diverts from the mainstream view of methanol's toxicity has to do with the way dietary methanol is processed by the body. Rather than dissipate as is widely believed, methanol-induced formaldehyde tends to lodge itself into certain areas of the body that avoid filtering through the liver -- and these are the same areas of the body where DOCs tend to appear.

"Once methanol runs the gauntlet of first-pass metabolism, its detoxification is no longer exclusive to the liver," writes Dr. Monte in his study. "Methanol transports its potential to become formaldehyde past normal biological barriers in the brain and elsewhere that environmental formaldehyde itself cannot usually penetrate ... [formaldehyde] can then be produced within the arteries and veins, heart, brain, lungs, breast, bone, and skin."

Aspartame, a primary source of toxic methanol in the American diet

Where is all this toxic, methanol-induced formaldehyde coming from? It turns out aspartame is one of the primary sources in the American diet today. According to Dr. Monte, every molecule of aspartame, which is also marketed under the names NutraSweet, Equal, Canderel, 951, and AminoSweet, converts into a molecule of methanol when consumed. And in its dry form, aspartame is 11 percent methanol by weight.

This means that people who regularly consume "diet" foods and beverages laced with aspartame are taking in high amounts of a formaldehyde-producing, chemical poison that is drastically increasing their risk of developing chronic illnesses.

"As aspartame eventually became a major source of methanol in the civilized human diet, the incidence of DOC gradually began to rise," says Dr. Monte's report. "In addition to aspartame, and canned vegetables, fruits, and their juices, a major source of the methanol entering the modern civilized human body is cigarette smoke, causatively linked to atherosclerosis, multiple sclerosis, lupus, Alzheimer's disease, rheumatoid arthritis, and other DOC."

"It is my belief that diet soda has contributed to the rise of breast cancer and multiple sclerosis that has been preceded by the use of Aspartame as a food ingredient in every country that has allowed its use."

You can view Dr. Monte's complete study on methanol at:
http://www.whilesciencesleeps.com/methanol/

Avoiding all "diet" and "low-fat" food and beverage products that contain aspartame or any other artificial sweetener chemical is an absolute must for keeping toxic methanol out of your diet. Cigarette smoke, canned fruits and vegetables, smoked meats, and overly-ripe fruits and vegetables are also major methanol culprits that you will want to avoid. 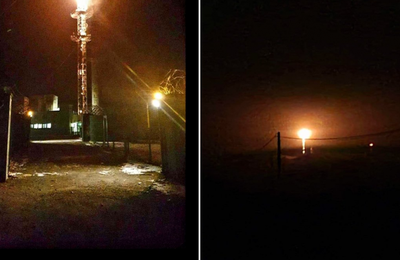 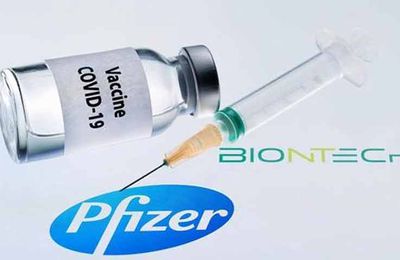