She was Special Assistant to the President for Economic Policy on the National Economic Council (President Bush). She was also a member of the President's Working Group on Financial Markets, aka, the Plunge Protection Team. Her client list includes every elite corporate firm in the world (The list is here.).

She is now reporting, according to the Sweden's largest business paper, Dagens Industri, that she expects the Germans will announce they will return to the Deutschmark and that they have already ordered the new currency printed up.

UPDATE: This is what appears on her web site. Apparently, she is "speculating" that Germany is printing up marks:

News to expect in the coming days and weeks...

•The Germans announce they are re-introducing the Deutschmark. They have already ordered the new currency and asked that the printers hurry up.

To get a sense on how deep an insider she is, check out this gossip she also reports:


Apparently, Lagarde and Trichet spent a day after Jackson Hole, in a heated argument with Lagarde pushing for a more realistic assessment of the Eurozone debt and of the true condition of Eurozone bank exposures to the debt. Trichet, in contrast, believes that it is possible to buy time and lead the market to believe a resolution is possible. Lagarde’s view is that many European banks are fundamentally insolvent and that’s why they are taking liquidity directly from the ECB. This is before the defaults even occur. Trichet’s view is that the banks might be able to earn their way back to health if they had more time. The cynical view is that Trichet does not want the

Euro to end or a bank crisis on his watch. It is said that this was the principal issue that led to Jurgen Stark’s resignation: Stark and Lagarde favor facing the facts as soon as possible whereas Trichet does not want his legacy marred and or he believes that it is always worth buying a little more time.
Economic Policy Journal
et Philippa Malmgren
son site 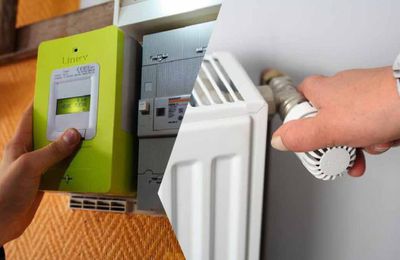 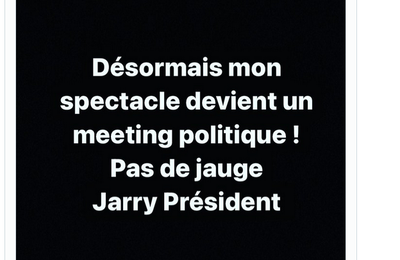