Several international law enforcement agencies, including the FBI, held meetings with German police between 2008-12 to discuss the deployment of a monitoring software to covertly infiltrate computers, according to German government reports and reported by Ryan Gallagher at Slate.

The revelations come in response to questions by Andrej Hunko, a member of German Parliament, after a Berlin-based hacker collective called "Chaos Computer Club" exposed in October that the German police were using potentially illegal software called "Bundestrojaner” (i.e. federal Trojan horse) to spy on suspects.

The Bundestrojaner spyware can be disguised as a legitimate software update and can monitor Internet use, log messenger chats and keystrokes, record Skype calls and activate microphones or webcams to record audio or snapshots to send back to authorities. 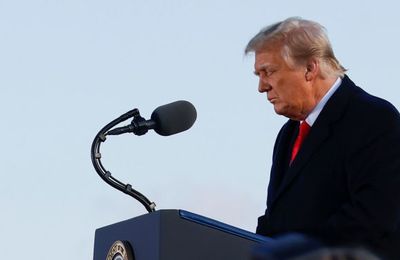