Panic in Pakistani City After 900 Children Test Positive for H.I.V. 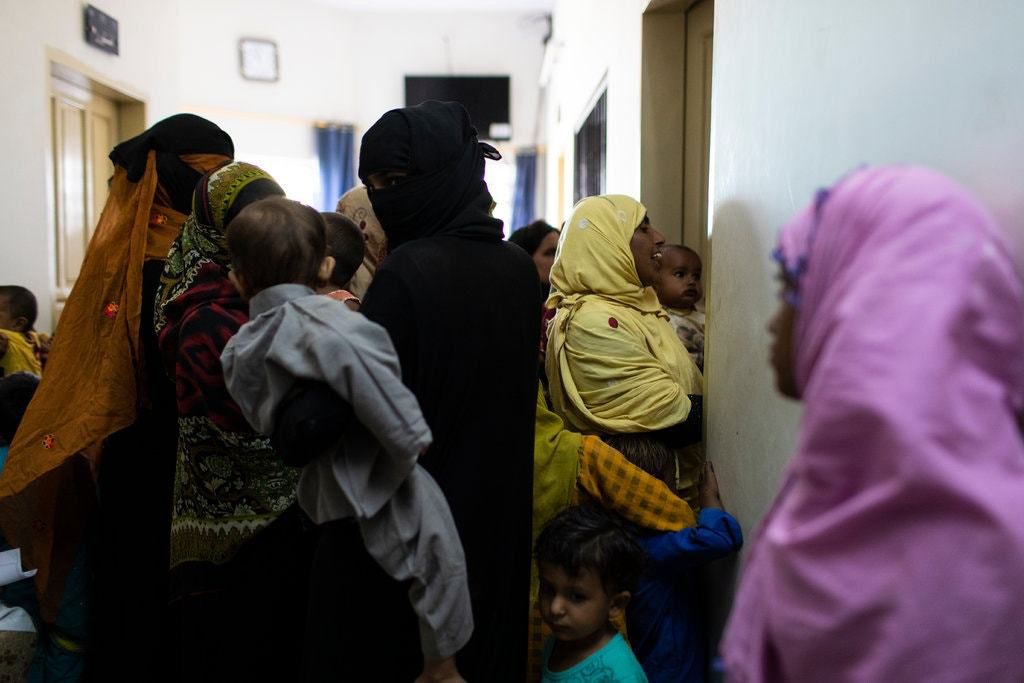 RATODERO, Pakistan — Nearly 900 children in the small Pakistani city of Ratodero were bedridden early this year with raging fevers that resisted treatment. Parents were frantic, with everyone seeming to know a family with a sick child.

In April, the disease was pinned down, and the diagnosis was devastating: The city was the epicenter of an H.I.V. outbreak that overwhelmingly affected children. Health officials initially blamed the outbreak on a single pediatrician, saying he was reusing syringes.

Since then, about 1,100 citizens have tested positive for the virus, or one in every 200 residents. Almost 900 are younger than 12. Health officials believe the real numbers are probably much higher, as only a fraction of the population has been tested so far.

Gulbahar Shaikh, the local journalist who broke the news of the epidemic to residents of his city and the nation in April, watched as his neighbors and relatives rushed to clinics to line up and test for the virus.

When officials descended on Ratodero to investigate, they discovered that many of the infected children had gone to the same pediatrician, Muzaffar Ghanghro, who served the city’s poorest families and appeared to be at the center of the outbreak.

Mr. Shaikh panicked — that was his children’s pediatrician. He rushed his family to be tested, and his 2-year-old daughter was confirmed to have the virus, which is the cause of AIDS.

“It was devastating,” said Mr. Shaikh, a 44-year-old television journalist in Ratodero, a city of 200,000 whose residents are some of Pakistan’s poorest, with high illiteracy rates.

Mr. Ghanghro was the cheapest option in this city, charging 20 cents a visit for the many parents here who earn less than $60 a month.

The pediatrician treated all six of Imtiaz Jalbani’s children, four of whom contracted H.I.V. His two youngest, 14-month-old Rida and 3-year-old Sameena, have died.

Mr. Jalbani, a laborer, said he first grew alarmed when he saw Mr. Ghanghro rummage through the trash for a syringe to use on Ali, his 6-year-old son, who is also infected. When Mr. Jalbani protested, he said, Mr. Ghanghro snapped at him and told him he was using an old syringe because Mr. Jalbani was too poor to pay for a new one.

“He said, ‘If you don’t want my treatment, go to another doctor.’” Mr. Jalbani said. “My wife and I had to starve ourselves to pay for the medicine.”

Mr. Ghanghro was arrested and charged by the police with negligence, manslaughter and causing unintentional harm. But he has not yet been convicted, and in an interview with The New York Times, he insisted he is innocent and has never reused syringes.

Mr. Jalbani, a laborer, said he first grew alarmed when he saw Mr. Ghanghro rummage through the trash for a syringe to use on Ali, his 6-year-old son, who is also infected. When Mr. Jalbani protested, he said, Mr. Ghanghro snapped at him and told him he was using an old syringe because Mr. Jalbani was too poor to pay for a new one.

“He said, ‘If you don’t want my treatment, go to another doctor.’” Mr. Jalbani said. “My wife and I had to starve ourselves to pay for the medicine.”

Mr. Ghanghro was arrested and charged by the police with negligence, manslaughter and causing unintentional harm. But he has not yet been convicted, and in an interview with The New York Times, he insisted he is innocent and has never reused syringes.

The doctor recently renewed his medical certificate and now works as a general practitioner at a government hospital on the outskirts of Ratodero, despite laws that make the reuse of syringes an offense that is not eligible for bail.

Health officials now say that Mr. Ghanghro is unlikely to be the sole cause of the outbreak. Visiting health workers saw many cases of doctors reusing syringes and I.V. needles. Barbers take the same razor to the faces of multiple customers, they said, and roadside dentists crack away at patients’ teeth on sidewalks with unsterilized tools.

Such unhygienic practices are prevalent across Pakistan and probably the leading cause of the country’s surging rates of H.I.V. infection, according to health officials. But Ratodero is so poor that such practices are likely to be much more common, as residents struggle to make ends meet and scrimp wherever they can.

At first, the government was slow to respond to Ratodero’s outbreak and barely had the resources to test residents and treat the sick. Teams of international health workers from various countries came to the city to help, and the World Health Organization donated hundreds of testing kits.

Testing centers were set up in government buildings, while dozens of yellow tents sprouted up across the city to deal with the influx of terrified residents eager to be tested.

Still, with not even a quarter of the city’s population yet tested for the virus, officials are dreading that the real number of infected is much higher than the 1,112 confirmed cases so far.

The daughter of Mr. Shaikh, the journalist, has become an outcast in the community, he said. Education about the virus is sparse, and many fear contracting it by touch. Relatives won’t hug the girl, and other children will not play with her.

At school, the sick children are segregated from the healthy, forced to sit on one side of the classroom.

“My wife and I, fortunately, we are literate. We hug and love our daughter. But our relatives stopped touching her and are now reluctant to visit us,” said Mr. Shaikh, whose daughter is now responding well to treatment.

Five months on, the panic of the outbreak still hangs over Ratodero. Doctors and paramedics are struggling to cope with the number of H.I.V.-positive patients, while residents are still lining up to be tested.

Farzana Bibi was one of those waiting in a long line that snaked hundreds of yards out the door of a government hospital. She had just had her 3-year-old son tested after he had run a fever for three months, and doctors had confirmed that he was H.I.V.-positive. She held his hand as they waited in line to receive medicine for his treatment, a desperate frown on her face.

“It seems it is God’s affliction on us,” she said. “How could so many of our children have such a terrible disease?”

The outbreak in Ratodero reflects a nationwide uptick in H.I.V. cases, despite a global decline of new infections.

From 2010 to 2018, the number of H.I.V.-positive people in Pakistan nearly doubled, to about 160,000, according to estimates by UNAIDS, the United Nations task force that specializes in H.I.V. and AIDS. During that time, the number of new infections jumped 38 percent in those 15 to 24.

The real number is likely higher; much of the population goes untested, while only about 10 percent of people thought to be H.I.V.-positive are being treated.

The country spends very little on its efforts to counter H.I.V. and AIDS and is nearly entirely dependent on support from other countries for its programs, whether for funding to staff testing centers or to provide retroviral drugs to counter the virus.

“With competing priorities, H.I.V. and AIDS is at the back seat of the government’s agenda,” said Maria Elena Filio-Borromeo, the UNAIDS director for Pakistan and Afghanistan.

Since 2003, there have been eight H.I.V. outbreaks in Pakistan. And Ratodero had been the site of one before: In 2016, an outbreak hit some 1,500 adult men who had engaged in sex with infected prostitutes, officials said.

But this year’s outbreak in Ratodero is the first time that children have been the most frequent victims on such a large scale, Ms. Filio-Borromeo said.

To counter the outbreak, the Pakistani authorities in May began shutting down the clinics of unqualified doctors and illegal blood banks — many of which were found to be reusing syringes. Months later, however, some of those clinics had since reopened, locals say. 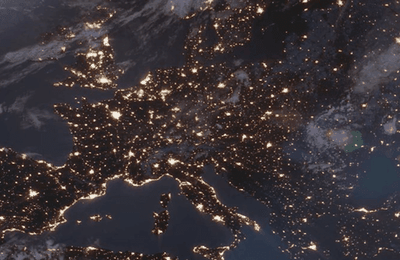