DISASTER agencies have urged people living near Guatemala’s Volcan De Fuego to evacuate the area after a fresh eruption in the early hours of Monday morning sparked a red alert, five months after a similar explosion caused widespread devastation and the deaths of almost 200 people.

The 12,300ft volcano is one of the most active in South America, and images showed glowing lava at the summit, while ash was flung 17,000 feet into the air and dispersed across a distance of between 10 to 20 miles. In total, there are 10 communities, and roughly 2,000 residents, living in the vicinity of the mountain, but evacuations are not mandatory and each must decide whether they evacuate or not. Antigua al Rescate, a charity which has been helping victims of June’s eruption, is urging people to consider relocating after consultations with Guatemala’s National Institute of Seismology, Volcanology, Meteorology and Hydrology (Insivumeh), tweeting: “It is URGENT to evacuate all the communities located in the foothills of # VolcánDeFuego”

So far three of the 10 communities have done so – but David de Leon, a spokesman for the National Coordinator for Disaster Reduction, or CONRED, said at least eight must leave.

An Insivumeh statement warned observers had witnessed hazardous pyroclastic flows – comprised of violently erupted rock fragments and hot gas which cascade down the slopes of a volcano – heading towards the Seca or Santa ravine Teresa.

It added: “At this time there is an abundant fall of ash particles in areas of Panimache II, Santa Sofia, Sangre de Cristo, Finca Palo Verde and Alotenango, so there is a likelihood of falling ash in Antigua Guatemala.

“The lava flow has a length of 2500 metres in the direction of the Ceniza Canyon, in the part of the front generates avalanches, as well as ash rising in the same flow, avalanches are generated towards the Taniluyá, Las Lajas and Honda ravines so that lava flows can be generated in these directions.”

In light of the ongoing eruptive activity, pyroclastic flows were possible in any of the canyons of the Fuego volcano, the statement warned. 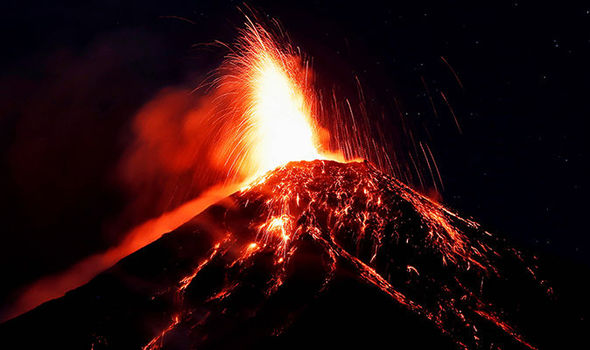 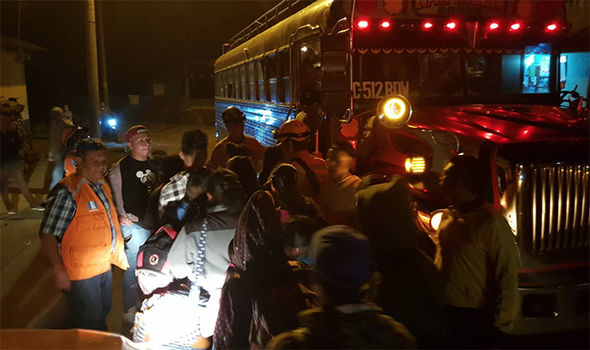 Everyone is here with uncertainty

It added: “You should not stay near or inside the ravines where volcanic products descend.”

A CONRED tweet said: "As a preventive measure, closure of traffic on National Route 14. It is necessary to comply with the indications issued by the authorities in this area."

Resident Alvaro Flores, who lives in El Rodeo, Escuintla, told the Prensa Libre website some residents had decided to evacuate, but had no place to go because of a lack of coordination.

He added: “Everyone is here with uncertainty.”

Luis Felipe López, a resident of the community of La Reina, said in light of the June eruptions, residents had decided to evacuate. 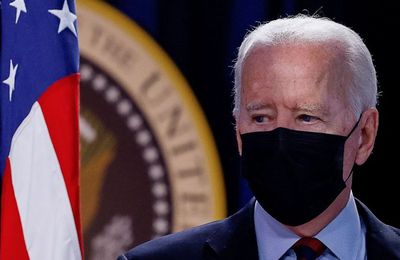